Fill out forms with your info and send out

You will Get a Quote within 24H

Santa’s helpers keep telling him to lose weight. He’s been getting stuck in too many chimneys lately. Santa can’t be skinny, he tells them. So, his helpers have decided to mock Santa into taking action by creating a special edition Christmas Santa Chimney hat. Now you can have one too. 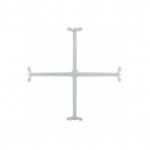 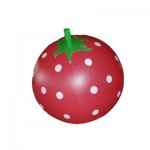 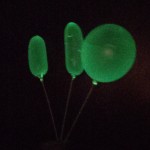 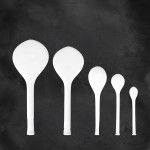 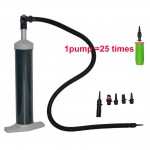 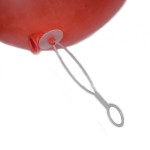 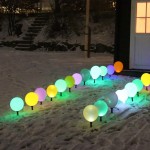 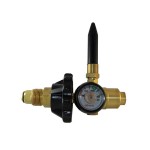 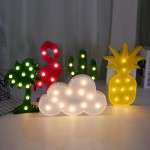 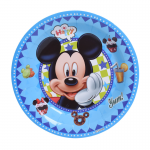 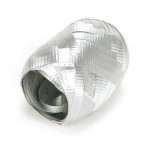 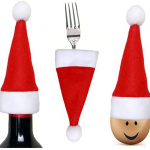 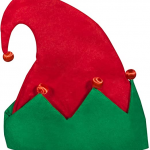 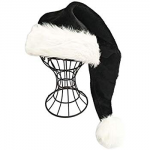 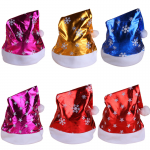 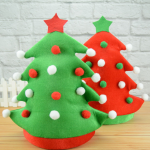